Get fresh music recommendations delivered to your inbox every Friday.
We've updated our Terms of Use. You can review the changes here.

You Can Be My Baby Now

from Raleighwood (EP) by The Backsliders 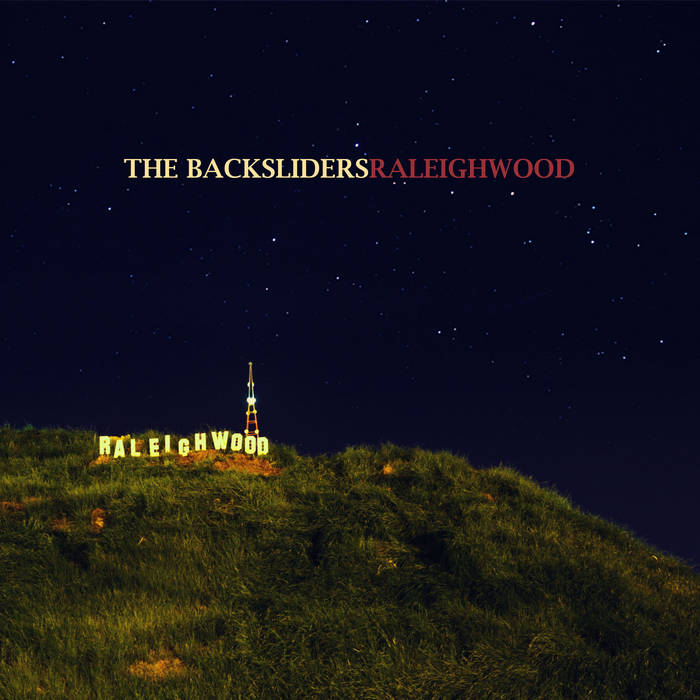 The Backsliders formed in 1992 by Steve Howell & Chip Robinson. Rock & roll dudes playing country-tinged tunes with just the right amount of don't give a damn attitude. The original line-up Robinson, Howell, Kurtz, Dennis did not come back together until 2012 now featuring Greg Rice on keys & Danny Kurtz, bass. The Backsliders are back, playing hard core honky tonk with their unmistakable swagger. ... more

Bandcamp Daily  your guide to the world of Bandcamp